Euro-Mediterranean center of the sea and cetaceans

Kétos is Euro-Mediterranean Center of Citizen Science and promoting the sea and cetaceans, deals with training, scientific research and environmental communication. Kétos represents a cultural container aimed at regenerating and promoting the development of knowledge and the enhancement of local resources, as well as a garrison of good practices and a point of reference for the blue economy. Kétos is revolutionary in the innovative scope of its offer: from scientific educational-museum services to consultancy services, from the development of new employment opportunities to the promotion of reading and from the identity cultural heritage linked to the sea, the old city, traditions. The Center also offers services for welcoming and listening to the needs of the territory and people, promoting social inclusion, cultural development and the creation of networks and interconnections. The Center is aimed at everyone, none excluded, reserves an active and constant presence, through activities, workshops, meetings and cultural events aimed at creating relationships and building a new narrative of the city.

KETOS, Euro-Mediterranean Center of the Sea and Cetaceans, opens its doors to children with a specific weekly program, aimed at understanding the sea in its many aspects, engaging and original. In the rooms of one of the oldest palaces in Taranto, on the island, with the gaze turned towards the Great Sea, the experts of the Jonian Dolphin Conservation will guide the children on a journey of deepening on environmental issues. The title of the program is "Jonian Kids" deliberately chosen to emphasize the close bond between children and the sea, a bond not only physical but also emotional, of experiences, fun and knowledge: helping to make this relationship even stronger by highlighting, with play, opportunities and food for thought is the goal of Jonian Kids. It should be noted that for the first time in southern Italy, during every single workshop, 8 children at the same time will be able to live (always different) experiences of virtual reality in the depths of the sea by entering the "VR" laboratory.

In December 2019 it was a corpse of Zifio (Ziphius cavirostris) stranded on the southern slope of the island of S. Pietro (Cheradi Islands); a few months later, thanks to the use of experimental techniques, the dead specimen has returned to "live" in one of the rooms of Ketos (Palazzo Amati) and is the flagship of an educational path aimed at students and tourists center guests. The commitment of the Jonian Dolphin Conservation and its partners has been decisive for the success of the operations carried out so far: in a very short time, the complete skiving of soft tissues was obtained, and the cataloging of the skeleton intact in its parts, cataloged and ready to be assembled. Very soon, a taxidermy laboratory, which will expand our didactic section, will be available to students visiting Ketos Euro-Mediterranean Sea and Cetacean Center (Palazzo Amati). More scientific works are already in progress and, very interesting, the archiving of photographic and video material for the creation of a documentary film that summarizes all phases of the project, from the discovery to the reconstruction and planting of the complete skeleton. Furthermore, thanks to the synergies put in place, today we know the approximate age of the Zifio, the sex, the total weight and weight of the bone tissue, its specific diet, the state of health and the causes of death.

The aim of the research is the identification and evaluation of new methodologies for remote monitoring of mammals and marine reptiles, experimenting with tools to increase knowledge on the monitored species and to offer valuable support to their management activities. In particular, through the use of satellite tags, the possibility of studying spatial behavior and habitat use was assessed, locating and calculating the extent of total and seasonal home ranges. The technology of the monitoring system through satellite PTT allows us to collect important data useful for the protection and conservation of animal species of our interest. The first satellite TAG was placed on the Erasmus carapace, a 20-year-old male turtle. To date, the TAG has transmitted data for 49 d 15 h 9 m and 35 seconds, highlighting how Erasmus stayed 22 days in the waters in front of the municipality of Policoro (place of release) and then moved on 29 February to Taranto where it is currently located. The data collected will enrich the information collected by the SAT-CAL project in the Ionian Sea, a project coordinated by the ethology department of the University of Pisa.

An UNDERWATER fixed WEBCAM in Mar Grande (Taranto – Italy) to get live images of the underwater world: this project, by Jonian Dolphin Conservation, is called “Fixed Underwater Eye”. The world of the internet has opened up an infinite number of possibilities, including that of getting live images of what happens underwater during day-time and night-time without human interference and without altering natural balances. A fixed underwater monitoring station which, in addition to filming, is also capable of constantly checking parameters such as turbidity, salinity, temperature, dissolved oxygen and PH. The monitoring system will represent a fundamental tool for environmental monitoring and, above all, it will be an exclusive experimental laboratory of ecology and biology for students. . 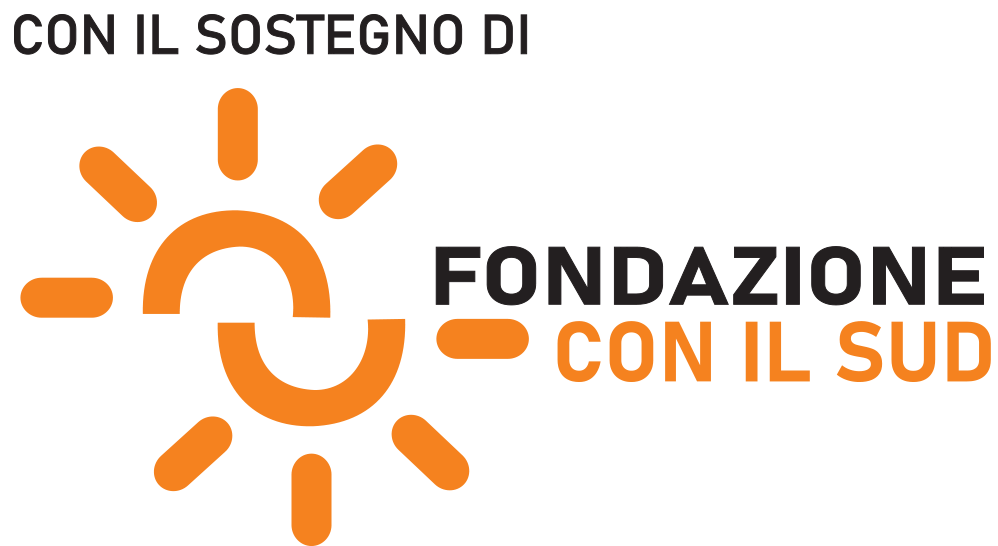 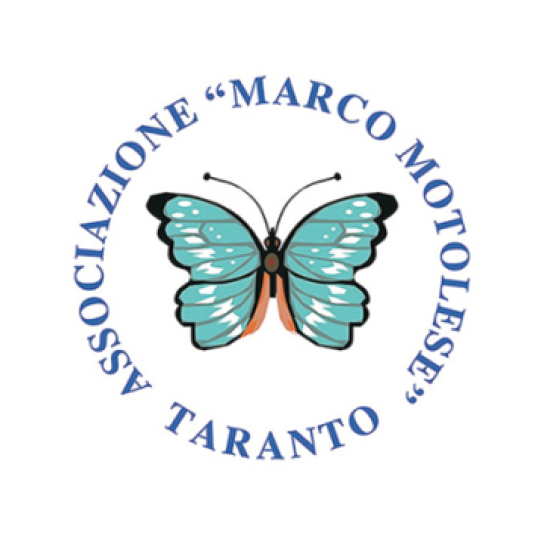 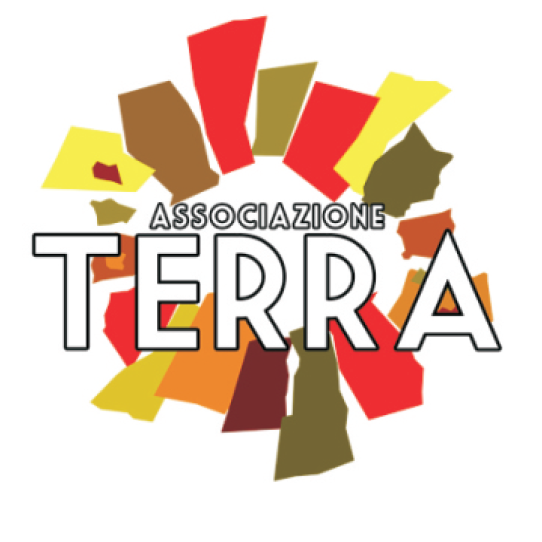 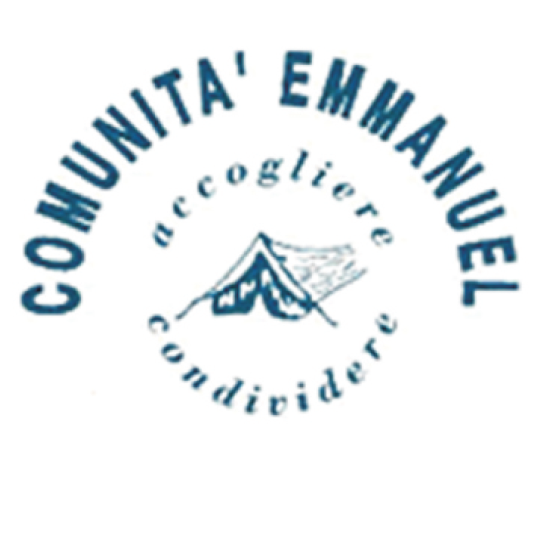 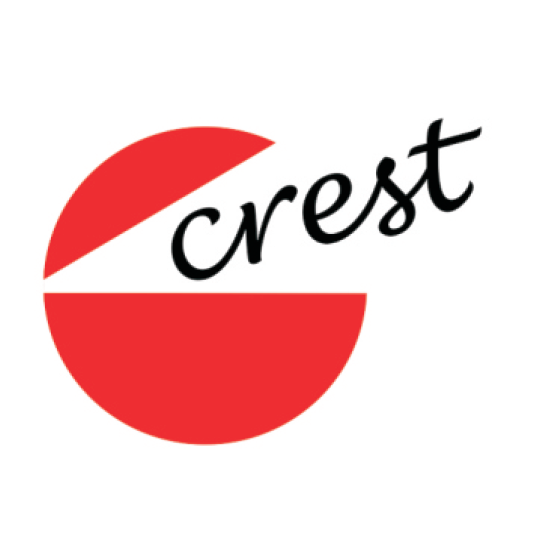 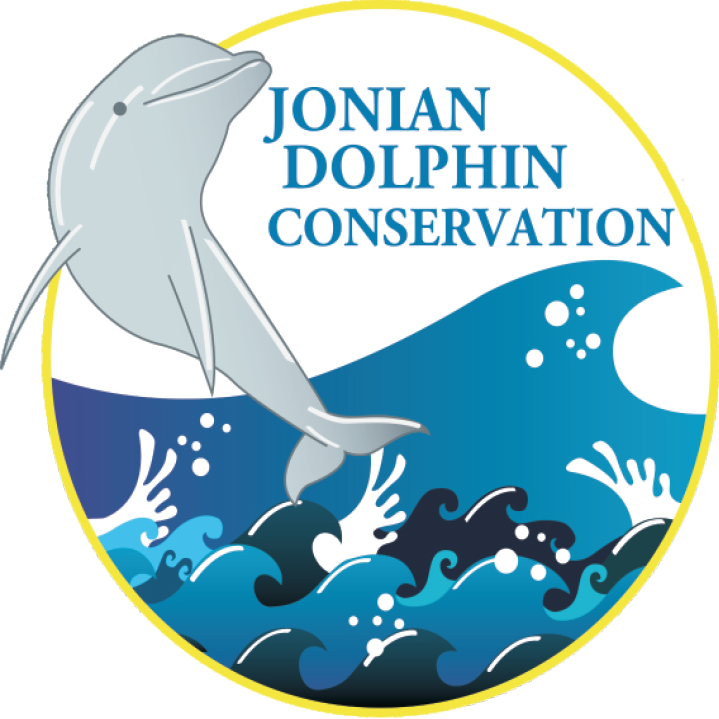 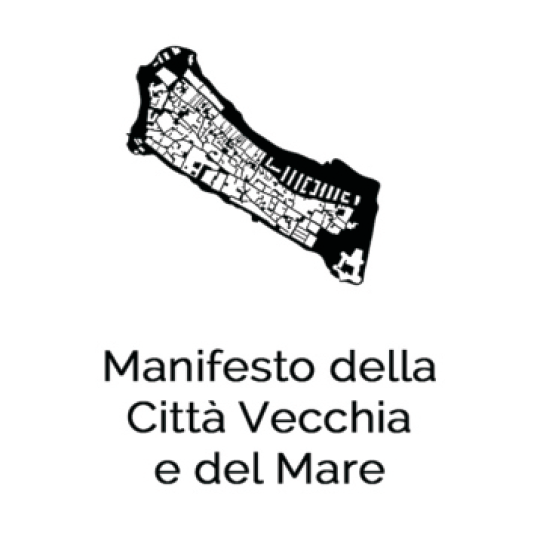